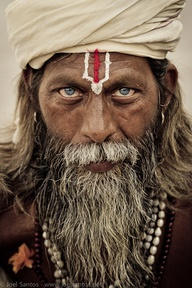 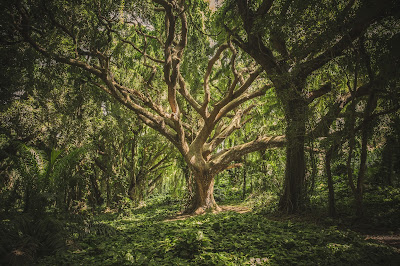 On one of my travels in the deep forests of Caledonia I came across a young Child sitting at a fire. The evening was upon us, and I was curious to why this Child was alone at this mysterious place. As I approched the Child, she suddenly looked up at me; smiling. "Come", she said, "sit with me." There was something in her eyes that told me that this was not an ordinary child, so my concerns about the whole thing was laid to rest. I sat down at the fire, and we both looked at the flames. With a voice flowing with innocence the Child asked "Why is the sky blue?" I gave the standard scientific answer about absorption of certain wavelengths of light in the atmosphere by gas molecules; and after hearing this the Child said "I thought the color blue was in my head." In my mind I rushed through the physics and tried to find a good evidence for that the color blue exists outside of our heads, but I could not. All the models of matter, the photons
Post a Comment
Read more 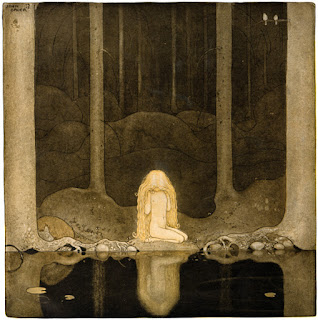 Visita Interiora Terrae Rectificando Invenies Occultum Lapidem Veram Medicinam He, who looks in the mirror of the water, first sees his own image. He, who looks at himself, risk to meet himself; and the mirror does not flatter, it shows accurately what is reflected in it, namely that face that we never show the world because we hide it by the persona, the mask of the actor. This is the first test of courage on the inner path, a test, which is enough to frighten most people, because the encounter with oneself belongs to those unpleasant things one avoids as long as one can project the negative onto the environment. Go to the Deeps of the Earth, and through Purification you will find the Secret Stone which is the true Medicine.
Post a Comment
Read more

A Window to Ancient Mysteries 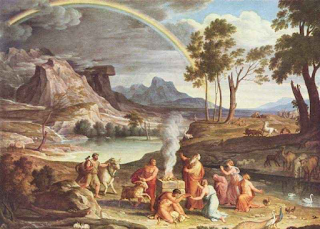 In Jewish mythology is embedded older wisdom inherited from ancient Egypt, Sumer and even more distant civilization. The stories in the Torah are not as they seem at first glance - sure many if not all the stories have historical forerunners, but there are layers upon layers of hidden knowledge in the text. Over millennia the understanding of the texts has evolved, and anyone interested in deeper studies should research it from traditional Judaic or Kabbalistic authorities. There are many impostors in it for money and fame. As mentioned there are many layers in the texts; starting with the very letters. The first letter of the Hebrew alphabet is Aleph: This letter can be seen as a symbol of the human breathing apparatus, i.e. the trachea in the middle and the two lungs on either side: This signifies the Holy Breath, G-d blowing the life into Man "And the Lord G-d formed Man of the dust of the ground, and breathed into his nostrils the breath of life; and Man became
Post a Comment
Read more

The Future is Here - Free your Mind 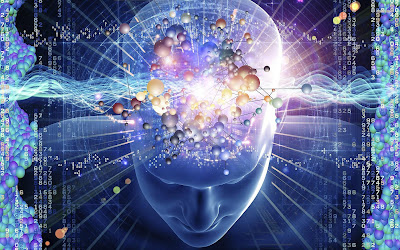 Never has there been such a huge difference in technology from one person to the next. In an instance one can be designing a strange new material through Nano technology and having a Cobot manufacturing it; and the next moment you pass a beggar in the street whose children can hardly read. The gap in knowledge is monumental; and it is uphold by small-minded, greedy men, lurking in the shadows of political and economic power. At the same time our Great Mother is suffering from the same greed. With sharp teeth and claws companies are gnawing away at the very Root of our existence on this Planet; all in the name of greed and egoism. But there is something quite remarkable going on at the same time; our technology has reached such a complexity that production no longer needs human labor. All we are required to do is to be creative, cooperative and social - in short to be Human. Also the emergence of computers, internet and quantum technology has put us right on the edge, if
Post a Comment
Read more 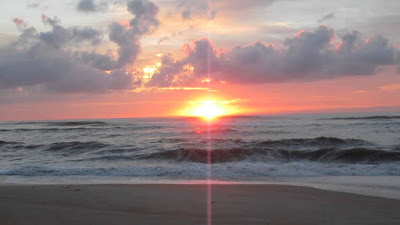 As I was standing at the shoreline and looking to the see, a woman appeared out of the water. She was shimmering like the inside of an Oyster shell and She said "Let me offer you a Flaming Sword by which you can set the World on Fire." She raised her hands and held forward a scroll with writings in red: Abba Yithqadash sh'mak. Tethe malkuthak. Teh'wey ra'uthak Pitthan d- çorak hav lan yomen.  w-Shbuq lan hobenan. Hek 'anan sh'baqin l-haibenan. w-La 'ul lan l-nisyon. Amen I was given the scroll to eat and as I did the Word entered in to my Heart: Father May thy name be holy. May thy kingdom come. May thy will be done. Give us today our needed bread and forgive us our debts as we forgive our debtors. And lead us not into temptation. Amen And suddenly All was clear - I am a Child of God. I am Holy and Gods Kingdom is in me. I want nothing but the Will of God. I ask for my Spiritual bread which is most needed,
Post a Comment
Read more 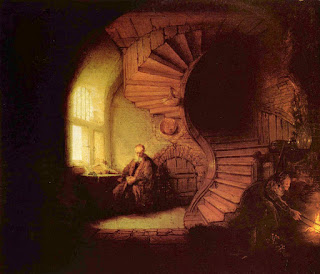 The Egyptian Diety Djehuti ( dhwty ) is known also by other names: Thoth, A'an and Hermes (Greek). He was the God of Knowledge, the Moon, Wisdom, the Alphabet, Records, Measurement, Thought, Intelligence, the Mind, Logic, Reason, Reading, Magic, Secrets, Meditation and Writing. According to the Egyptian historian Manetho (3rd century BC) Djehuti was the creator of writing, and his son, Hermes Trismagestus, the inventor of the Hieroglyphs. This Hermes Trismagestus is the alleged author of  a mysterious alchemical text known as The Emerald Tablet . The ancient Egyptians were well advanced in alchemy; a Greek Christian historian, Eusebius of Ceasarea (3rd century AD) wrote: The Egyptians say that Isis and Osiris are the Moon and the Sun ; that Zeus is the name which they gave to the all-pervading sprit, Hephaestus of fire and Demeter to earth. Among the Egyptians the moist element is named Ocean and their own River Nile; and to him they ascribed the origin of the Gods. To Air,
Post a Comment
Read more
More posts